Today we're proud to announce that dark dashboard themes and improved GPS support are now available on the Losant platform.

One of the first things we did with a Losant dashboard was display it on a TV mounted to a wall. It looked reasonably good, but it was obvious we needed a dark theme. You'll now see a small toggle at the top of your dashboards that allow you switch between a dark theme and a light theme. 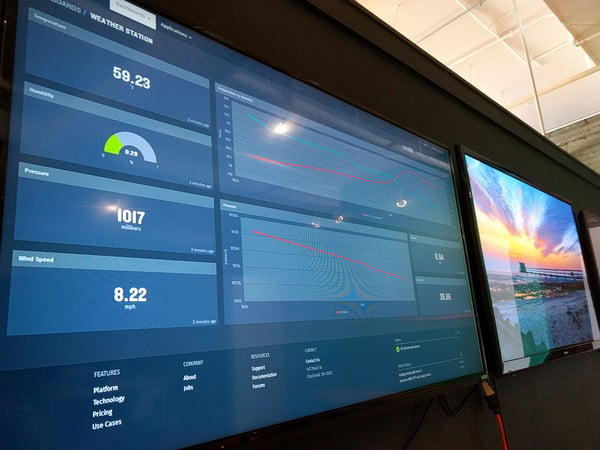 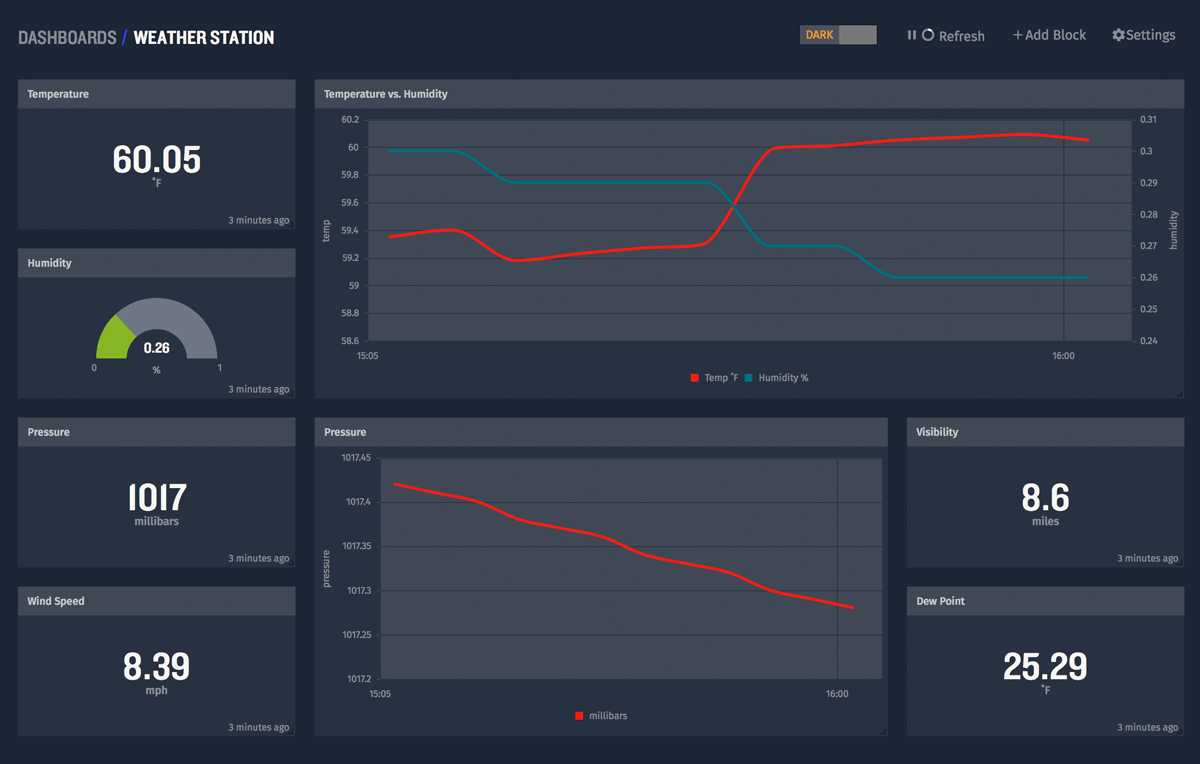 Because of this, we were able to greatly improve the usability of the geofence workflow node. 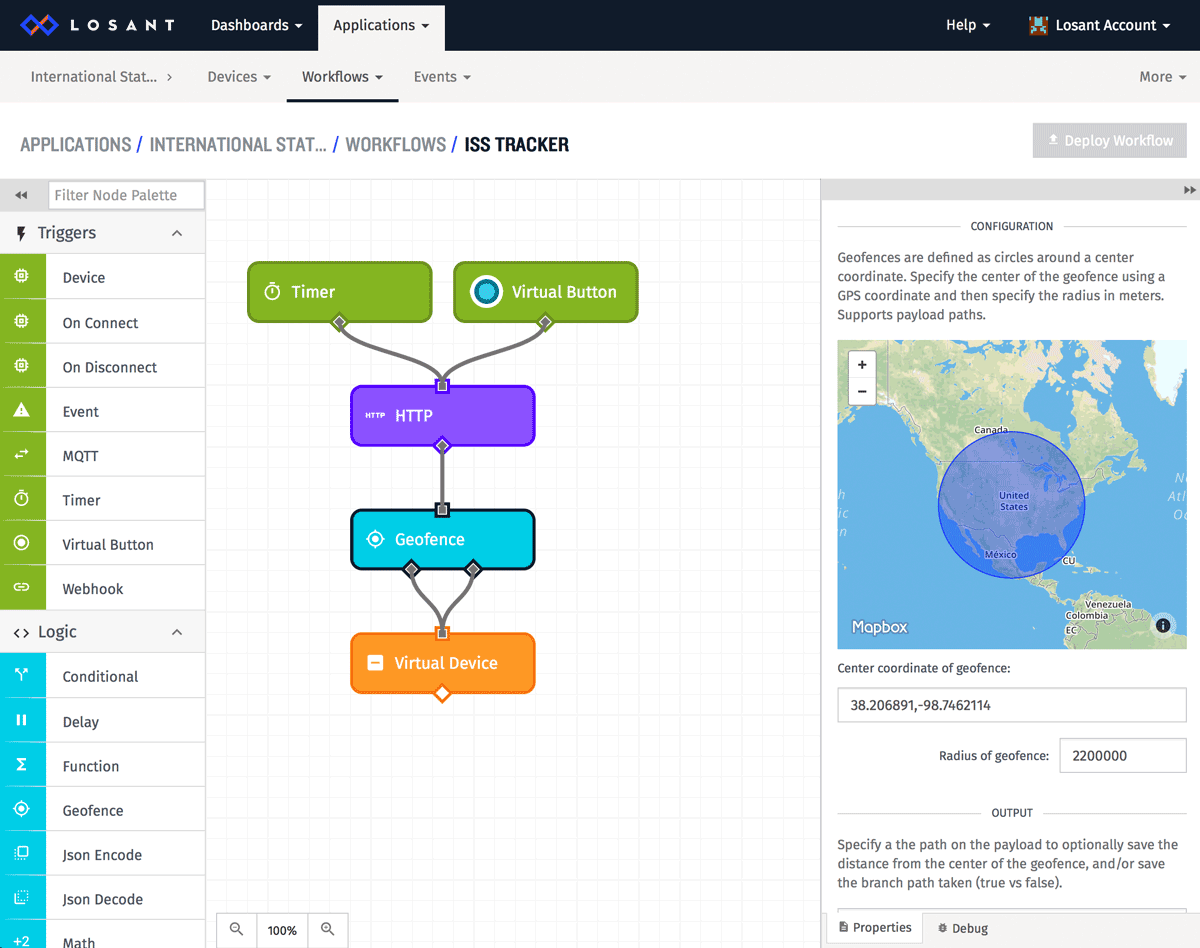 A common piece of feedback we received was about the debugging experience on workflows. All debug output is now consolidated into a single debug tab for much easier viewing.

We've also released lots of small improvements based on your feedback, so keep it coming!