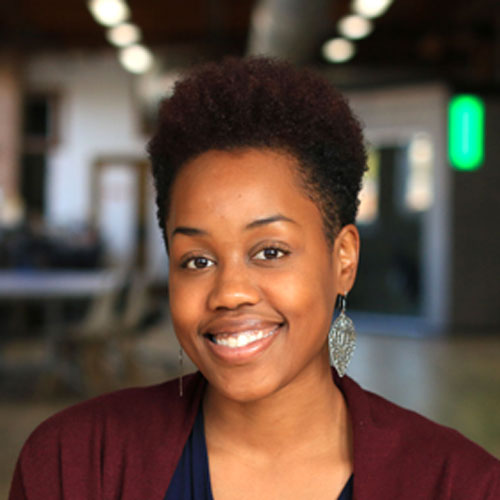 Investments made to achieve a competitive advantage with IoT, AI, and machine learning are rarely discussed in detail until a success story is attached; but, according to a survey done in August 2018 by Zebra Technologies, more than 86 percent of enterprises are already using IoT and plan to increase spending in 2019. IoT successes take time - data must be gathered, organized, and analyzed before its value can be realized - but look closely, and you will see that enterprises that started with one problem can capture significant returns and apply learnings to subsequent projects.

For instance, mining giant Rio Tinto began its Mine of the Future program to reduce environmental impacts and improve safety. Today, autonomous trucks powered by information from IoT are carrying tons of ore from Australian mines; resulting in reduced fuel costs, emissions and labor.

Farmers around the globe have begun to find new ways to monitor unpredictable weather patterns and respond to water scarcity. By using internet-connected sensors, they can now detect the pH and moisture levels of soil through a mobile app experience. When this information is combined with weather information, air quality and crop health, farmers can make data-driven decisions that improve yields.

Clark Construction wanted to prevent water leaks and subsequent water damage to construction sites. By starting small and outfitting a site with connected flowmeters to monitor water, the company has been able to prevent damage to several development sites and use monitoring equipment to reduce other types of risks and reduce insurance premiums as a result.

Owners of businesses in each of these industries face pressure to produce more with less. The enterprises in these examples started by selecting one problem and finding solutions using IoT. Organizations that start with creating solutions to refine processes, preserve resources or extend value to their customers often find the best chance for success as outlined in a roundup by CIO.

Begin to draft your enterprise’s plan for IoT with our Losant Guide: IoT Implementation from Concept to Production.

As mentioned before, sometimes it takes a while to achieve significant IoT success. Ten years ago, Rio Tinto began its quest to become a champion of connected mining. According to the company timeline, a mining accident in 1998 kick started the organization’s relentless push towards safety in mining. Today, the company has reduced the number of miners in dangerous locations through the use of autonomous drills while also reducing the cost of production and uses IoT to monitor, analyze and respond to real-time data from a processing center in Brisbane.

The company uses 24 percent less fuel and collects more than 2TB of data every minute. The data is processed at the company’s special processing center in Brisbane where findings will drive additional savings and process improvements by predicting failures before they happen. Rio Tinto is often heralded as a major IoT and AI success but has been working on gathering and storing data for more than ten years.

Start with one problem. Set up a PoC discovery session to learn how your team can build an IoT solution using Losant.

IoT Benefits for Enterprises and Customers

Enterprises commonly use IoT applications to solve internal pain points which is the case for Rio Tinto and other examples above. Success stories are always exciting but rarely do businesses discuss what it takes to get there. We help our customers start small with proof of concept projects, which can help enterprises learn quickly with reduced costs and reduced risks.

For example, one of our clients wanted to improve its customers’ experience and felt that the best way to do this was by offering a clean restroom environment. In an effort to keep paper goods replenished, we began with a proof of concept in one restroom before scaling to many. We quickly learned that the sensors could not operate effectively because the dispenser produced too much dust. In the end, the client learned that data could be collected from another source and decided to use another method to give their customers the best restroom experience possible. The proof of concept saved the company from purchasing hardware and implementing a full-scale solution that would not have operated effectively. 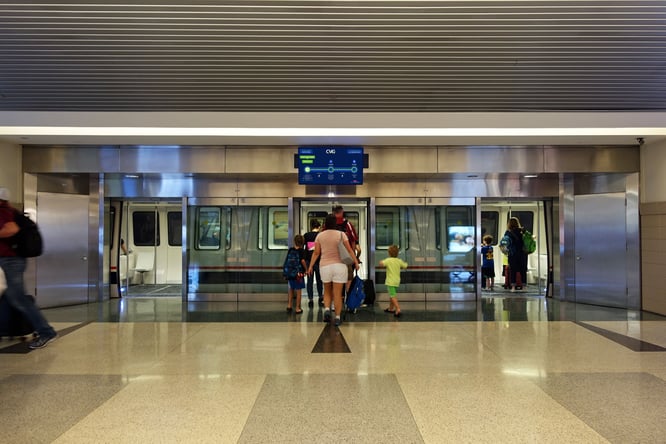 In another example, one of our clients wanted to improve the traveler’s experience by increasing wayfinding information at an international airport. There was an indoor train but no one knew where it was located or how long it would take to get to them to their destinations. Our team created a proof of concept to identify the kind of sensor hardware required, and gateways that would operate underground. After a couple of tests, the appropriate hardware was identified and today, monitors outside of the train stops deliver helpful information to travelers.

Learn how you can enhance your business with IoT. Speak with one of our experts today.