Introducing Data Explorer v2 and a Potpourri of Other Features

When we released the Data Explorer about six weeks ago, we knew it was just the first iteration of an engaging (and complex) experience. Now, after some feedback from our users, a little internal brainstorming and a lot of elbow grease, we're proud to bring you Data Explorer v2.0: Faster! Sleeker! Data Explorerier!

The Data Explorer still allows users to view historical data for a selection of devices and attributes across a defined time range, aggregation method and resolution. In this release, we've expanded upon that functionality and added a few new features:

Data Explorer v2 is the lion's share of this release, but we are still rolling out a handful of other features today: 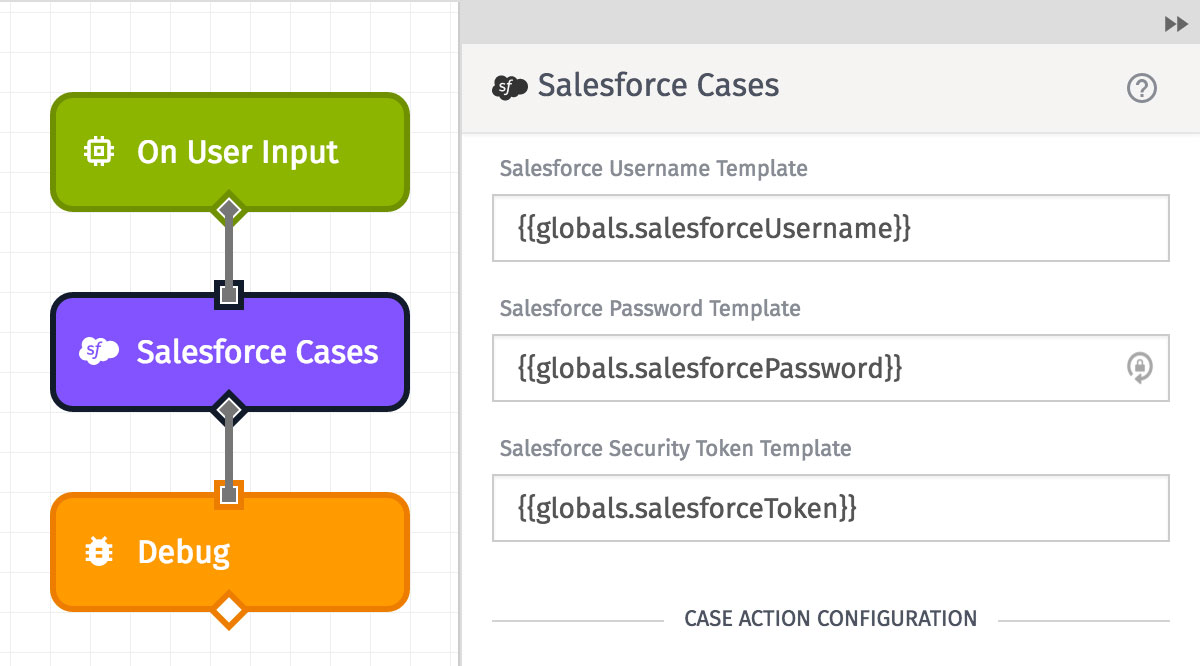 We're hard at work on our next platform release, and some of the coming changes come directly from our user suggestions.