6 Ways the Internet of Things Is Revolutionizing the Manufacturing Industry

Just as the Industrial Revolution transported the manufacturing industry from remote rural homesteads to bustling urban factories, the Internet of Things (IoT) is poised to revolutionize it yet again—this time with advanced automation and cutting-edge connectivity. In true Darwinian fashion, the companies that adopt IoT technology will survive the shift while those that lag behind will fade into obscurity.

Residential smart technology allows smartphones to communicate with home security devices and thermostats via Wi-Fi to detect when a resident is about to return home. In the future, that same concept will greatly inform the maintenance, repair, and operations (MRO) aspects of manufacturing. If a piece of equipment reaches the end of its life span or requires service, it will alert workers to the problem.

Combinations of hardware and software systems will allow machines and devices to "talk" to one another. According to Forbes, bread manufacturer King’s Hawaiian has already put a related system in place. Using smart sensors and an innovative software program (aptly called FactoryTalk), the company is able to monitor their equipment in real time, analyze historical data, and reduce downtime by detecting when equipment will require servicing. 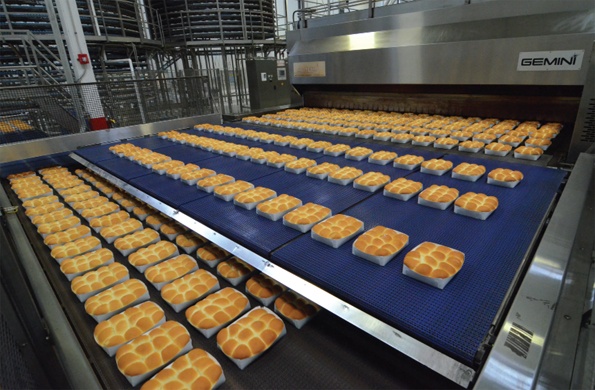 Smart sensors already improve supply chain management for manufacturers, enabling them to locate items in the warehouse or on the conveyor belt as well as to assess the condition of those items and to direct their movement down the chain. In the future, however, the Industrial Internet of Things (IIoT) will rely even more heavily on smart sensors.

TechTarget reports that smart sensors, such as RFID (radio frequency identification tags) are becoming less expensive and more accurate by the year. Manufacturers will use them not only to track merchandise throughout the supply chain but also to derive behaviors and preferences of the end consumer. This will result in more accurate forecasting and the enhanced understanding of consumer needs.

As technology progresses, manufacturers and other businesses are able to derive increasingly complex strings of data from smart sensor information and other means. Companies that take advantage of the IoT will leverage their improved technology to process larger amounts of data.

Manufacturers will be able to access data no matter where they are located, then use the data for predictive analysis. Currently, the data collection technology surpasses the analytical tools available, but as the IoT moves into the future, tech companies will find new and more reliable ways to model and forecast outcomes based on data. 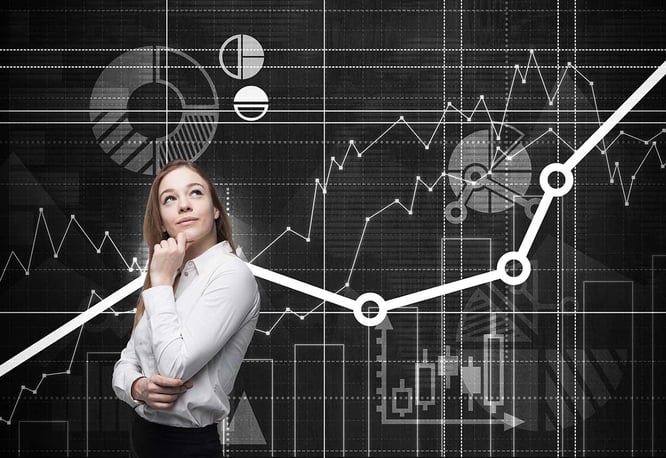 A report released by McKinsey & Company reveals that manufacturers will use the IoT and big data to predict product demand, evaluate plant performance, improve end user support, reduce process flaws, and accomplish many other tasks that historically have proved impossible with the available resources.

From theft and vandalism to human error, the manufacturing industry currently experiences a high level of loss. According to the FBI, stolen cargo increases consumer prices on manufactured goods by approximately 20 percent because manufacturers must pass on the costs they incur after a shipment mysteriously disappears en route to its destination.

Smart sensors and Bluetooth technology will become increasingly advanced, allowing manufacturers to pinpoint the exact location of a box, carton, or another piece of merchandise no matter where it falls on the supply chain. Additionally, smart sensors have the power to monitor a shipment's temperature and condition during transport, which could save millions of dollars in damaged goods. It would also provide manufacturers with an easy way to prove regulatory compliance. 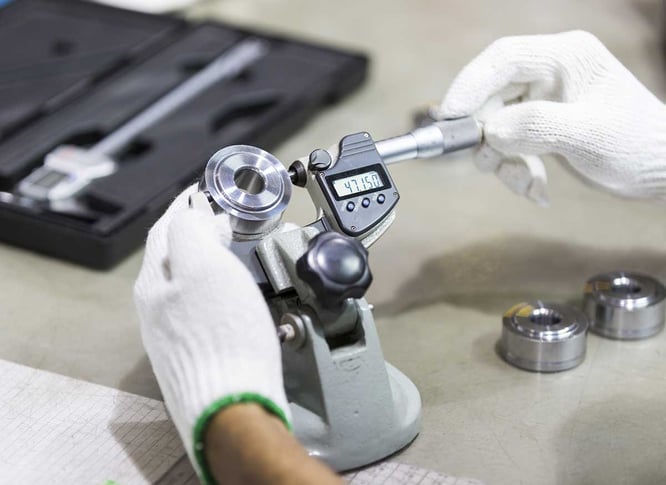 Using interconnected video devices and monitors, smart sensors, cloud-based backup procedures, and other IoT technology, manufacturers will be able to verify and control every step of the process. In a world that becomes smaller with each passing day, the IoT will render distance-based challenges obsolete; just because a plant is located in Russia doesn't mean a business leader in Des Moines, Iowa, can't monitor the product life cycle and manage quality control.

Though the IoT seems complicated and difficult to understand, it actually makes devices and tools simpler. The user interface (UI) on a computer, for example, is far more detailed and rich with information than the UI on a smartphone or smartwatch. Similarly, the IoT will birth devices with minimalist UIs and more streamlined user experiences (UX).

As a result, training workers on technological devices will become far easier. Manufacturers will spend less time instructing their employees and more time on increasing efficiency and expanding productivity. This can lead to lower manufacturing costs and higher customer satisfaction ratings.

Many aspects of the IoT's future in manufacturing remain unclear. However, the speed of progress in the arena suggests that manufacturers will benefit from the IoT at an exponential rate. Those that embrace the changing technology and take advantage of the interconnectivity of devices will come out on top.