This Month In Things is a news series created here at Losant to give you a quick round-up of exciting and interesting happenings in the IoT world.

U.S. Senators To Introduce Bill To Secure ‘Internet of Things’

As we all know, security has become the chief concern of IoT. Now, several U.S. senators want to provide structure and regulation around government IoT security by introducing a new bill.

This bill will ensure that devices used by the U.S. government must stay up-to-date with industry security standards and have the capability to deploy security fixes quickly. The bill also provides protections to researchers investigating flaws in connected devices. Hopefully, with regulations, we get more safety across all of our devices.

Until now, Bluetooth has been used to connect devices one-to-one or one-to-many. With mesh networking, devices can connect to each other in a many-to-many model. This network opens the use of Bluetooth to large-scale device networks and makes the technology valuable in smart city or industrial applications. Lastly, Bluetooth Mesh is an extension of Bluetooth LE, which means mesh can be supported on devices that have Bluetooth today.

The United Kingdom desires a future where our smart home devices and appliances help ease our energy usage. This plan is called the "smart systems and flexibility plan." In theory, this means that you’ll be able to do things like set your smart dryer to run only when electricity is cheap, or turn appliances off when electricity becomes too expensive. This plan would create a more efficient supply and demand for energy, but a ton of government regulation on IoT devices has to come first. 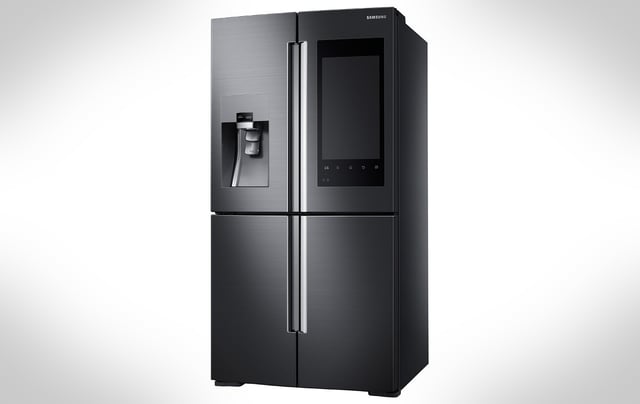 Understanding the vocabulary is essential when it comes to learning a new skill. To master IoT, a unique group of experiences is needed. The Industrial Internet Consortium has released the vocabulary of Industrial IoT to help. The primary authors of this document include representatives from large enterprises like Oracle, Intel, GE, and AT&T. This living document allows everyone in the consortium to use a common vocabulary in the documentation. But, it will also provide an outstanding resource for individuals newly diving into IoT.

The Wink smart home hub was created by the Quirky team, and is arguably one of the most successful products that came out of that company. Though Quirky failed, the Wink technology was bought by Flextronics. Flextronics has now sold the technology again to i.am+.

i.am+ was founded by music artist Will.i.am. The details of why Wink was sold to i.am+ were not disclosed. However, i.am+ plans to keep everything running just as before.

NarrowBand or NB IoT has become very popular as it enables current cellular providers to extend their reach into IoT. NB IoT is a Low Power Wide Area Network (LPWAN) that allows devices to be connected using cellular.

T-Mobile has completed testing of their NB-IoT implementation in Las Vegas. After a successful launch, T-Mobile has plans to develop pilots with the city of Las Vegas. The pilots include flood sensing, smart city lighting, and environmental monitoring.