This Month In Things: December 2017

This month, the first digital pill was approved. The new digital pill will contain a sensor that can let doctors know if, and when, their patients take their medication. When the sensor comes in contact with stomach acid, it emits an electrical signal to a patch that lives on the patient's ribs that communicates via Bluetooth to a mobile app. 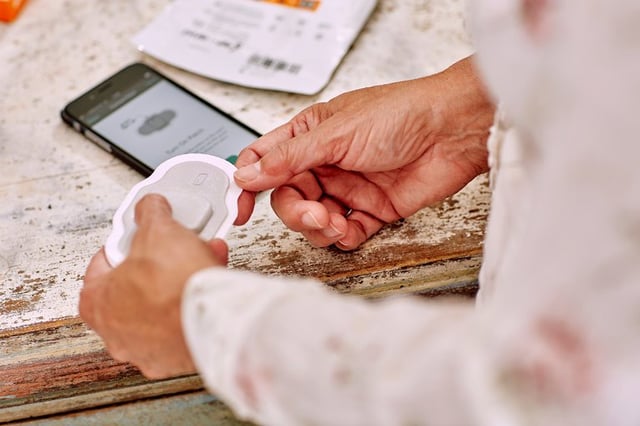 While is sounds creepy, many patients don't take their medication as prescribed. So much so, this lack of attention impacts patients by one hundred billion dollars a year. Because if you get sick again for not following your prescribed dosage, the chances are you will have to go back to see your doctor.

Patients will be able to control who sees their data, and insurers are even looking to give discounts to patients who use this technology. Check out the story linked below for more details.

6 IoT Skills That Will Future-Proof Your Career

What skills do you need to jump into the IoT industry, or better yet, what do you need to know to stay competitive in the industry? Network World laid out the six skills you need to remain relevant in IoT.

You need to be proficient in the following things: Sensors, Communication Chips, IoT Networks, Cloud Management, Security, and Domain knowledge of the problem you are trying to solve. Seem like a lot? That's because it is. Because of this need, we're starting to see universities creating degrees for IoT, and this won't be stopping anytime soon.

Earlier this year, Google's Sidewalk labs teamed up with Toronto to create a smart city. Now, Bill Gates has invested $80 million in building a smart city outside of Phoenix, Arizona. This investment will contribute to 80,000 new homes. 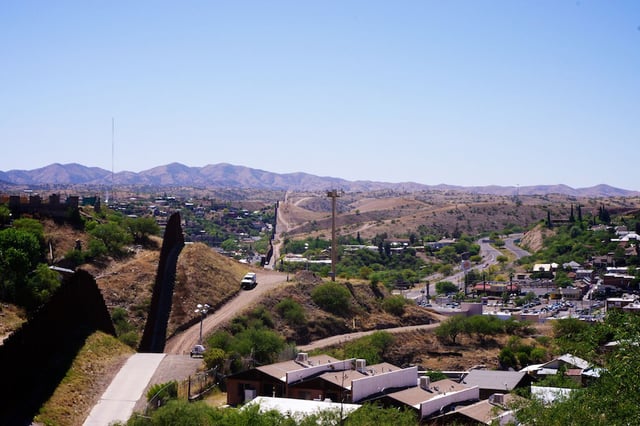 The city will also feature things like high-speed networks and autonomous cars everywhere. The idea is that this new city will be built with the future in mind, and serve as a testing bed for new smart city innovations.

UPS is looking to improve its overall experience. Earlier this year, we saw UPS looking to adopt drone delivery. Now, UPS has joined the Blockchain in Trucking Alliance to build out its next-generation system. Using blockchain in supply chain can lead to quicker shipments, less cost, and more security.

Why? Mainly because using a blockchain will lead to more accuracy across all the different parties involved. Consumers will be the ones benefiting from this information the most. You'll see quicker, cheaper, and more accurate shipments.

Interoperability seems to be the most significant pain point of IoT. Nothing seems to work together. It's mainly due to the different networks and standards. Earlier this year, to fix this problem, Pycom released new hardware called the FiPy.

This device supports the five major IoT networks: WiFi, Bluetooth, LoRa, Sigfox, and cellular. What's cool is that it's programmed in Python and can even seamlessly switch between different networks. This device is now available for sale for 54 euros on Pycom's site.

That’s all for this month! Until next time, stay connected.