This Month in Things: December 2018

Welcome to the December 2018 edition of This Month in Things! Every month, we try to provide the interesting and important news you need on IoT; it's always quick, useful, and informative.

If you prefer video, be sure to check out the Losant YouTube channel.

Let's dive into this month's stories.

In rural areas, getting a solid internet connection is tough. Through a project called Airband Initiative, Microsoft wants to help make it easy to be connected in rural areas. The Airband Initiative was launched in July of 2017 with the lofty goal of connecting two million rural Americans. However, this month Microsoft announced plans to increase this number to three million by 2022.

Behind the scenes, Microsoft is using various technologies to enable connectivity in remote areas. For example, this project makes use of TV white space, which leverages the radio spectrum of unused TV channels. Regarding IoT, this creates a ton of new opportunities because smart homes in the city are way different from rural smart homes, which means an entirely different product landscape.

This month, during the SpaceX rocket launch, 64 satellites were dedicated to IoT. In general, satellites have been delivering internet for a long time, but these new satellites aim to capture a different need. There are many different use cases that require devices that connect only once a day, are battery efficient, and operate in remote areas; these new tiny satellites aim to fix that. 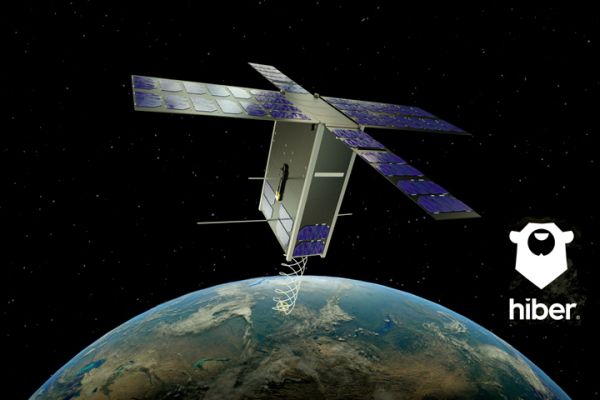 These specific satellites are smaller and cost less to launch, which translate to a more affordable network for IoT devices. This means, for the IoT industry, satellite connectivity will get better and better. Soon, we will benefit from global coverage.

A couple of months ago, we saw Google release the Cloud Inference API. It was created to help detect patterns and anomalies in time-series data — which works well for IoT because most IoT data is time-series data. During Re:Invent this year, AWS released a similar tool called AWS IoT Events, which is still in preview.

IoT Events accepts data from devices and it will automatically be able to trigger events. The logic to trigger events seems to be user-defined, but I'm sure this will be machine learning powered someday.

In November, after a unanimous vote, the House passed the SMART IoT Act. The goal of this act is to allow the Department of Commerce to study the IoT industry to take a look at which companies are developing IoT tech and begin to see how they can regulate the industry. 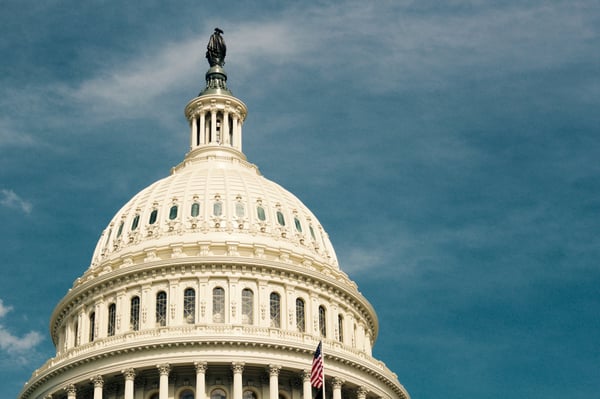 The people behind this act mention that its entire purpose is to improve the understanding of IoT in the public and private sectors. Let’s see where it goes.

That’s all for this month! Make sure to subscribe to stay tuned in to IoT. Until next time, Stay Connected.