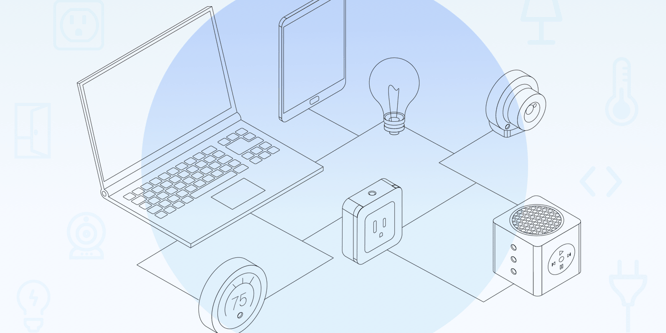 This new project is meant to tackle some of the problems we have with IoT, especially within the consumer or smart home space. Currently, Project Things contains two projects; the first is called the Web of Things Gateway. 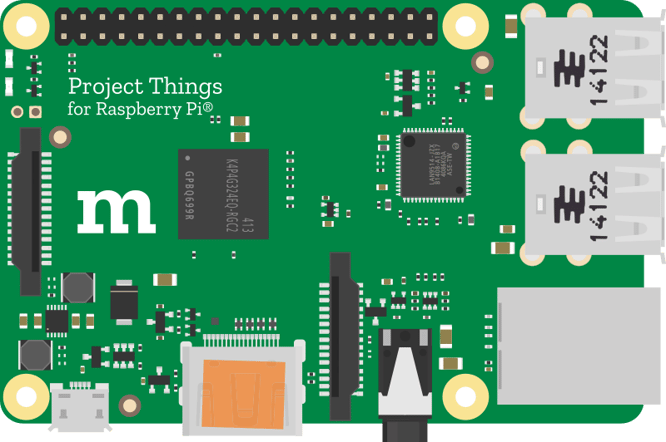 It allows individuals to create an IoT Gateway using web technologies. The Web of Things Gateway allows anyone to build a smart home gateway with a Raspberry Pi to replace devices like the Wink Smart Home Hub or the Amazon Echo Plus. The second project in Project Things is called the Web of Things API, which sets out to be the standard of how devices communicate with each other. This new standard is entirely built upon web technologies. 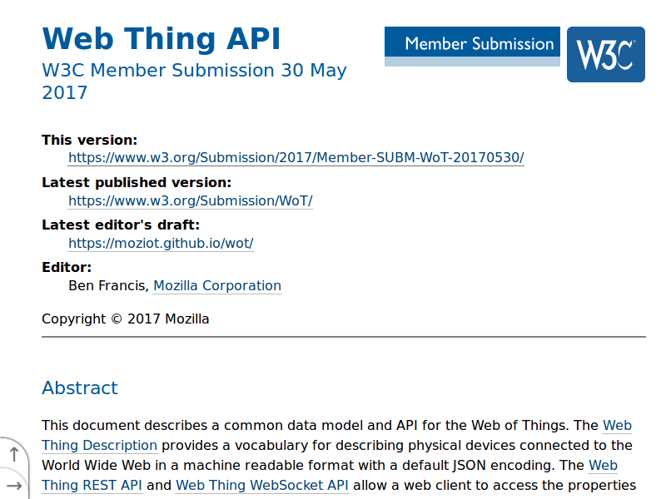 Both of these projects are available to use today.

Sigfox Is Growing and Expanding

Sigfox provides a low powered wide area network created specifically for IoT, and they are expecting some pretty big numbers this year.

Right now, Sigfox is in 45 countries and reaches about 800 million people. In 2018, they plan to expand to 60 countries, connect six million things on to their network and connect one billion people. As the network grows, we’ll see more and more large-scale applications built on top of the Sigfox network.

5G Is Coming and It's Fast

In a recent speed bench-marking, mobile operator Elisa tested the new 5G standard against 4G and 5G had 14 times the bandwidth. 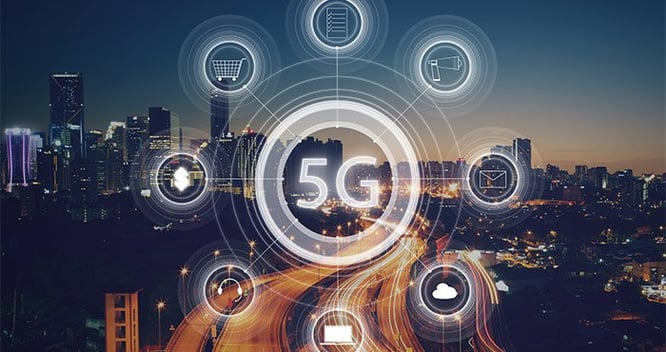 In the test, 4G came out at 50 Megabits a second, while 5G got to 700 Megabits a second, and both of these test happened in real-world conditions. Along with this, Intel wants to make it possible for you to buy a laptop that comes with a 5G cellular connection. 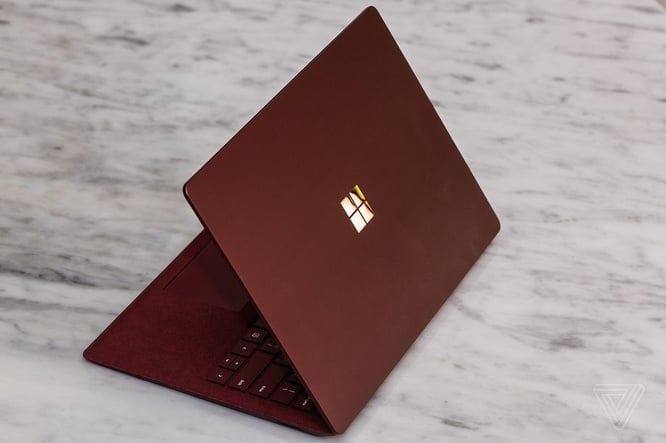 Currently, Intel is working with Microsoft, Dell, HP, and Lenovo to make this happen.

As it stands today, SIM cards are not very IoT friendly. After the device is in the wild, you can’t change ownership, and one would have to physically interact with the device to switch networks. Arm created a new IoT system-on-chip with an integrated embedded SIM. 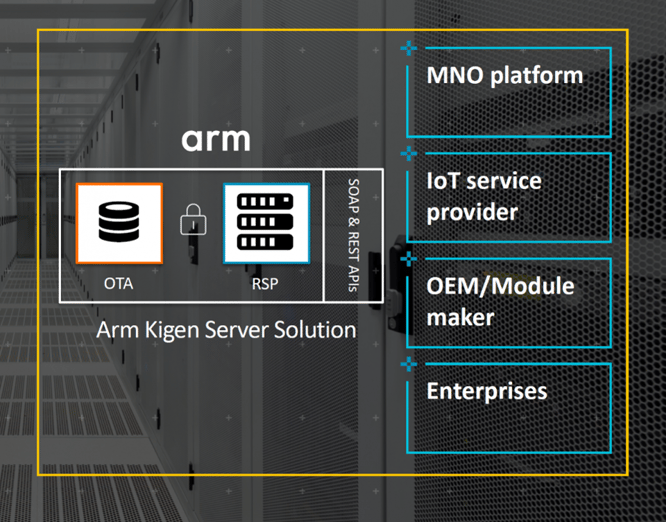 Arm wants to make it easy for any device to have cellular. This new chip hopes to lower the cost of enabling cellular and make doing so more secure. Last year, Arm released a new security standard for IoT called PSA. This new cell-enabled chip follows their new standards.

4G on the Moon

First Tesla, now IoT. Vodafone Germany has been working with Nokia to build the first 4G network on the moon. With 4G on the moon, devices there, like rovers and such, can use the network to help facilitate research. 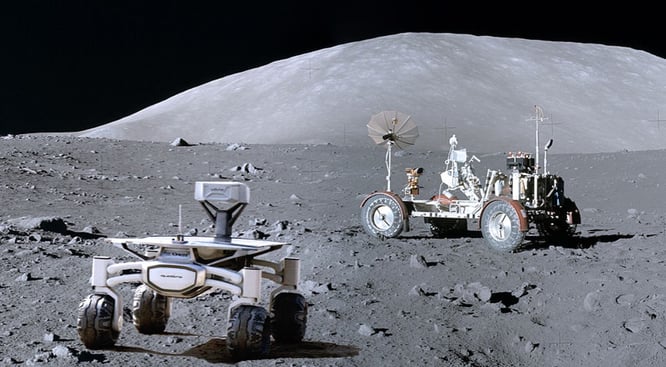 The scientists behind this will use the network to stream the first live HD video from the surface of the moon. This project was called a "crucial first step for sustainable exploration of the solar system.”