This Month In Things: October 2017

The Future of IoT is Vertical

Currently, Industrial IoT seems very hopeful. There is hope in sheer numbers: Intel predicts that there will be 200 billion connected devices by 2020. There are stories of triumph: Barcelona saves $37 million dollars a year because of smart lighting. However, what can we do now to ensure similar success in the future? The answer is building products that solve problems in specific industry verticals. 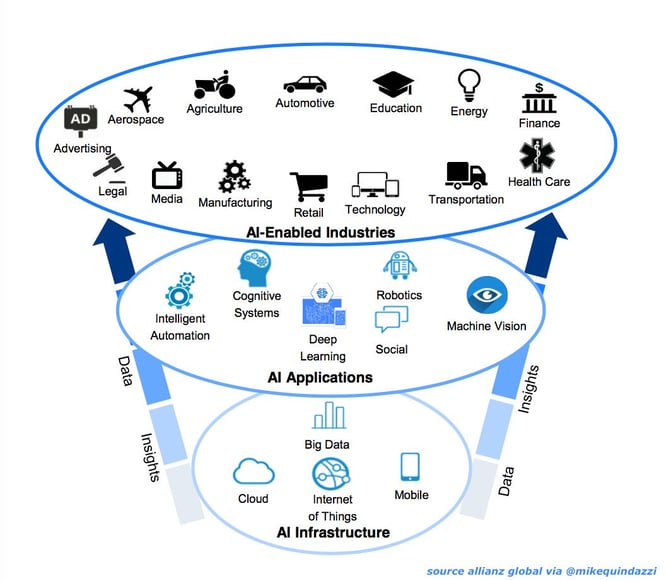 Most of the data we capture today is rarely acted on. Companies and startups have to focus on vertical solutions for industries to better act upon the data they're collecting. With products having a vertical focus, the problems that IoT can solve are directly aligned with business pain points; this alignment will lead to more successful products.

Companies You Didn't Know Were in the Internet of Things

IoT is an idea, not an actual entity; and the companies involved come in many forms. Motley Fool pointed out a couple of companies that one wouldn't normally consider an IoT company. For example, we all know T-Mobile as a wireless provider, but they're making substantial progress in IoT. T-Mobile recently launched a low-power wide area network (LPWAN) called NB-IoT. If the trial is successful, T-Mobile will expand it nationwide. 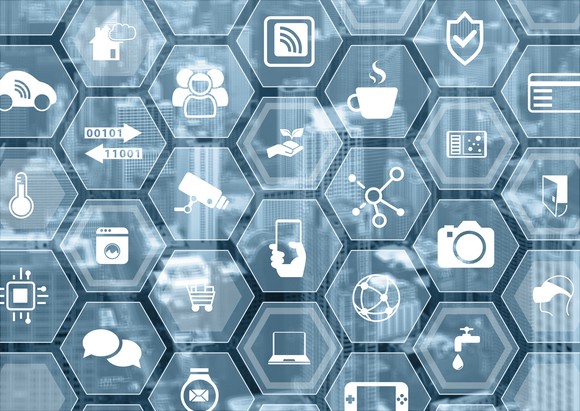 The second company was Hortonworks. Hortonworks develops and supports Apache Hadoop, a tool for big data. Big data solutions are critical in IoT solutions because IoT represents billions of devices generating tons of data. These two companies show how far the reach is of IoT and the impact it will have on today's technology industry.

The Smart City is Coming to Life

Currently, the complete smart city is a dream; it doesn't exist. However, Sidewalk Labs, a subsidiary of Alphabet, wants to make it a reality. Teaming up with the city of Toronto, Sidewalk Labs will build this dream on a 12-acre waterfront in Toronto. 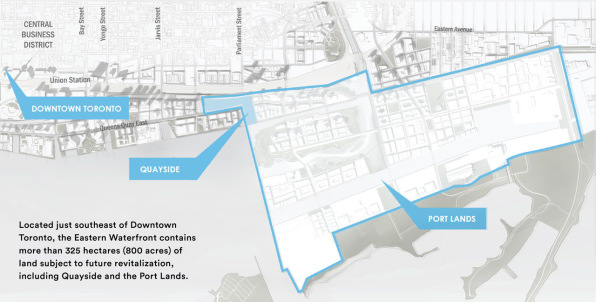 All in all, the entire project will cost about $50 million. Google will eventually move its Toronto headquarters to this new development as well.

Ultimately, this project will be an excellent testing ground for the new smart city innovations, and to see how they all work together to improve people's lives.

Is Blockchain Tech the Missing Link for the Success of IoT?

Blockchain and IoT are the two most talked about technologies today, and there may be a future where they can benefit each other. Imagine a system where critical data can be verified and tracked using a ledger, all while having a completely transparent and error free way of proving the validity of the data through smart contracts. 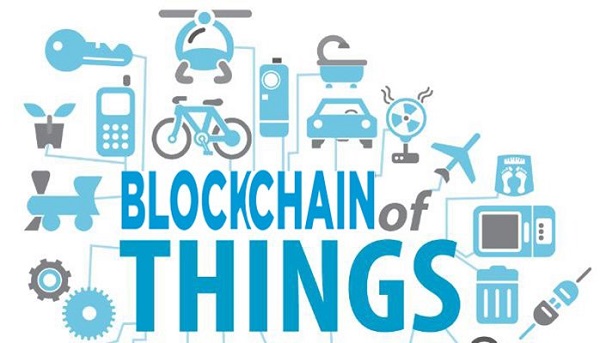 Encryption is a key benefit of using blockchain. As we start to track more and more personal data with devices, this information can be encrypted on a blockchain. Being encrypted would protect personal data. Decentralization of the blockchain will also ensure the data is not centralized to a single source of failure. As the two technologies mature, we will see more and more ways they can benefit from one another.

This month, we saw a huge influx of dollars being spent on IoT research and projects. Alibaba plans to spend $15 billion exploring 'Moonshot' projects. Dell will create a new IoT division and spend $1 billion over the next three years. This new wave of spending will go to new projects, research labs, and startups. It's possible this funding could move the needle a ton. Alibaba has 25,000 engineers and scientists ready to tackle some of these projects. We are excited to see the outcome of these substantial investments.

Complete Your Proof of Concept 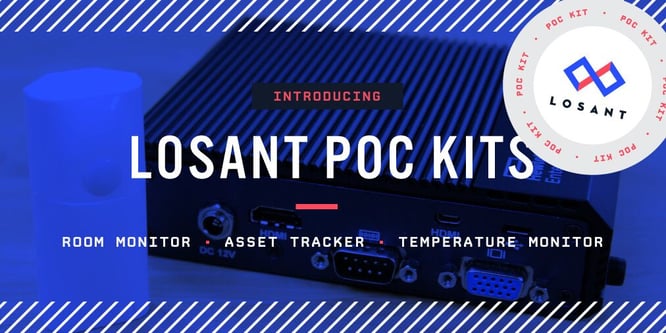 Getting started with an IoT project is still incredibly difficult. Cisco found that three-fourths of IoT projects fail. At Losant, we wanted to help with this. We've released three proof of concepts kits. The new kits work out of the box and require almost no configuration. To start, we are providing solutions for temperature monitoring, room monitoring, and asset tracking. With these new kits, we hope that 100% of IoT projects become successful.

That’s all for this month! Until next time, stay connected.