This Month in Things: October 2018

Welcome to the October 2018 edition of This Month in Things! Every month, we try to provide the interesting and important news you need on IoT; it's always quick, useful, and informative.

If you prefer video, be sure to check out the YouTube channel.

Let's dive into this month's stories.

As IoT becomes more cost efficient, it opens the door for smaller companies to tackle more large-scale IoT initiatives, like optimizing energy consumption. Last month, we talked about how Google’s Deep Mind was able to cut costs by using artificial intelligence to monitor and control their connected heating and cooling system in their data center. But, with IoT becoming more ubiquitous, even small companies can implement similar use cases and benefit greatly. Using low-cost sensors, smaller manufacturers can easily monitor the cost of production, or optimize the creation of products to minimize energy consumption.

According to Gartner, in Q2 of this year, PC shipments grew globally for the first time in six years, and Intel is seeing the result of this with crazy growth in their data and cloud business.

I speculate that this growth is a direct result of the explosion of IoT (and the data that comes along with it). As it gets easier to collect and analyze data, and as more use cases push edge computing, Intel will benefit and have to keep up with the high demand. I think this is only the beginning of the growth that we are seeing.

This month, Google released the Cloud Inference API. This new API allows you to send, analyze, and query time series data to gain insights. Using machine learning, this API is able to detect things like spikes or other significant happenings within large datasets.

In the realm of IoT, this API is golden because most of the data is time series, and this learning usually requires one or many data scientists. But with this technology, more companies can collect insights from their data, learn, and then react to this information as needed. Today the Cloud Inference API is only available as public alpha.

This month we saw the first IoT security bill hit the California governor’s desk. And, people have mixed feelings about it. The law itself is pretty simple. It states that devices need to ship with and I quote “reasonable security features,” which is pretty vague. It also mentions that devices should have unique passwords, or require a user to change the default password. But, beyond that, the bill doesn’t cover much else. 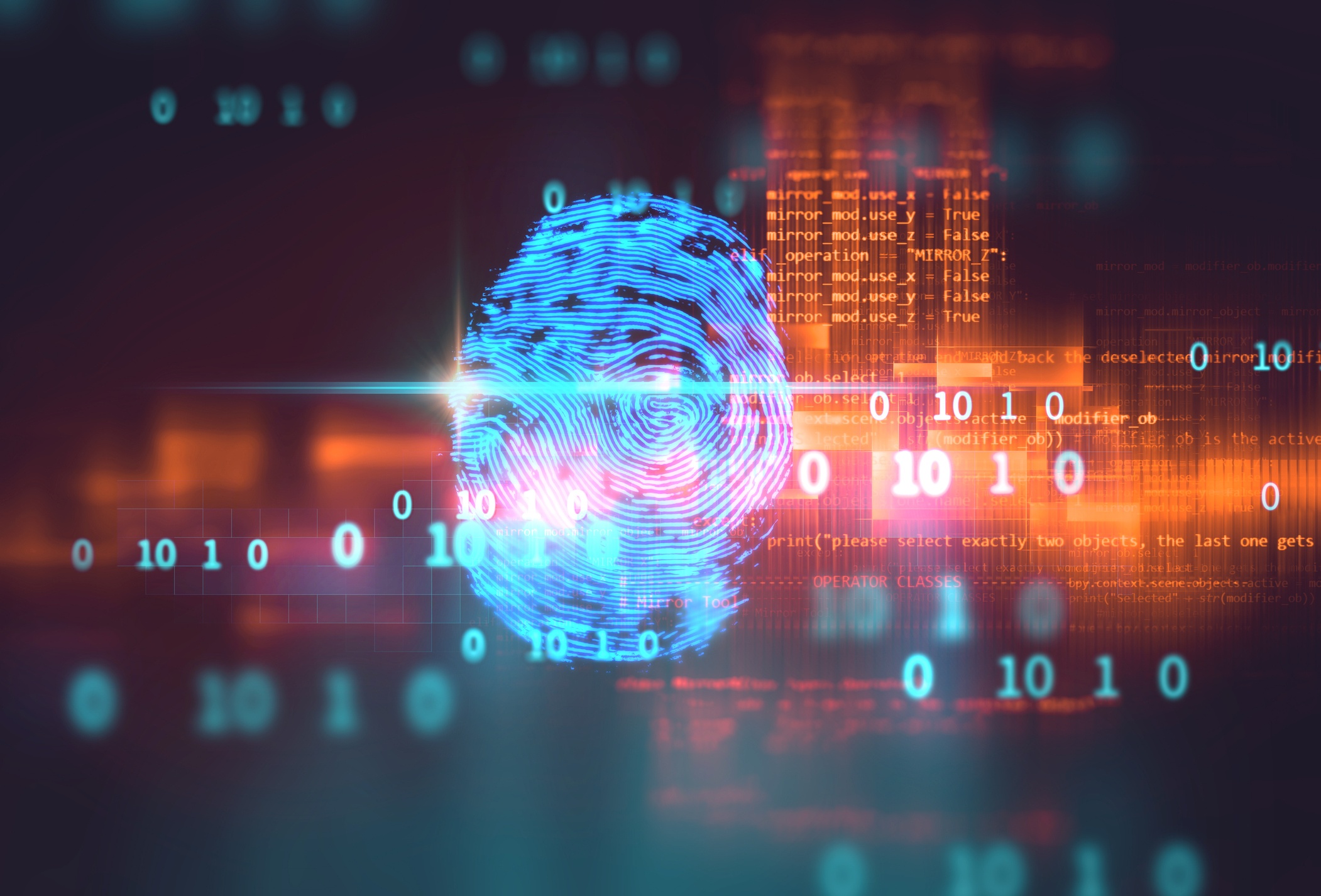 And that’s why it’s getting a lot of pushback. Some IoT researchers claim that it won’t do anything for the IoT security problems because of its loose requirements. However, who knows what will happen; it’s the first law of its kind, and because of all the security concerns that are arising in IoT, I’m sure it’s not the last.

Ethiopia has plans to be the first African technocrat government by building a futuristic city to boost economic growth. We’ve already seen examples of this in Toronto with the Sidewalk Labs project. However, in Ethiopia, the plan is to start in Bahir Dar, which was the home of one of the earliest civilizations, and it just so happens to be near what would be the geographic location of Wakanda in the movie Black Panther.

The project will cost two to three billion dollars, and take about ten years to complete. Overall, the goal is to improve the lives of the people living there and create jobs.

That’s all for this month! Make sure to subscribe to stay tuned in to IoT. Until next time, Stay Connected.