This Month In Things is a series we created to give you a quick round-up of exciting and interesting happenings in the IoT world.

Cloudflare helps secure internet infrastructure. Typically, Cloudflare is ideal for protecting your server from things like DDoS attacks. This month, they stepped into IoT with a new product called Orbit. 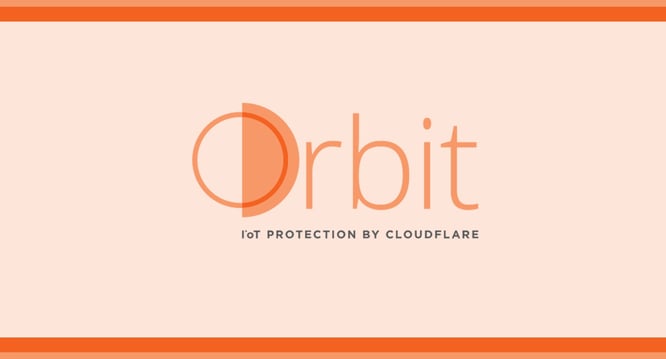 As we all know, security is still a huge problem for IoT, and Cloudflare wants to solve the problem at the network layer. With Orbit, companies building connected devices can instantly deploy patches and immediately block security vulnerabilities. 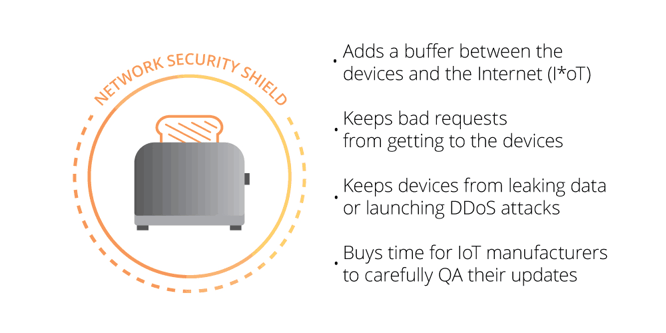 Walmart Looks To Take On Amazon in IoT 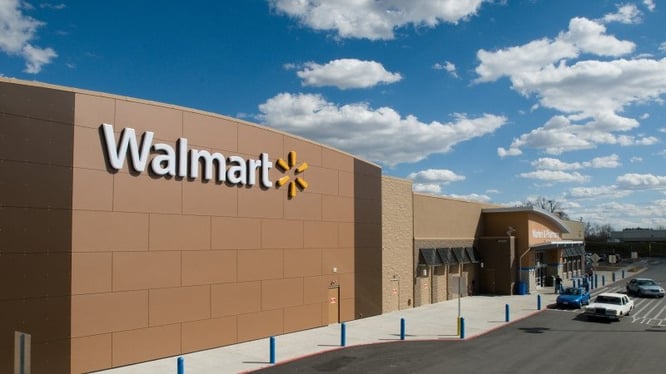 Walmart is going to compete with Amazon Dash by giving customers the ability to automatically reorder items. Walmart just received a patent to let the purchasing happen with no customer input. They would tag products using technology like Bluetooth or NFC.

With this, Walmart could manage refills and replace products automatically. It would also enable Walmart to collect tons of data on the customer to improve the overall experience.

Should Players Be Allowed To Use Wearable Health-Monitoring Devices in NBA Games?

The NBA's new collective bargaining agreement contained a section called "Wearables." The "Wearables" section bans players from wearing biometric devices without an agreement between the player, the team, and the NBA.

Along with this agreement, no data that's collected can be shared with the public in any way. To learn more, check out the full interview with Will Ahmed, CEO of WHOOP. 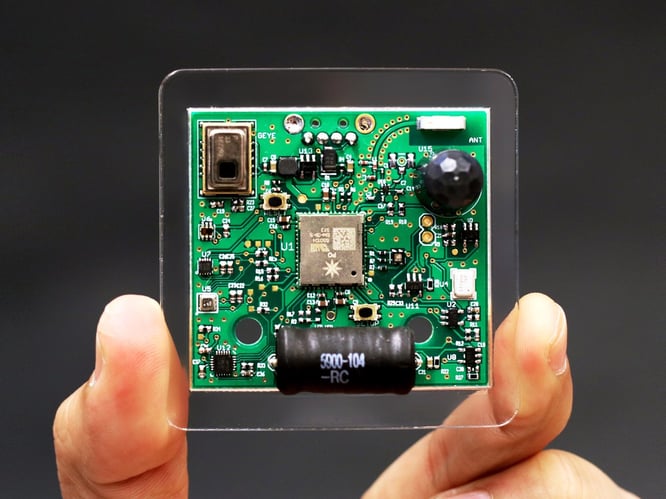 Currently, obtaining all the devices necessary to make your home "smart" is very expensive. In reality, we need a magic black box that just sits, listens, and learns. It looks like someone is working on it. A project by Carnegie Mellon University called Synthetic Sensors, demoed a prototype of this type of device at the ACM Human-Computer Interaction Conference.

One would just plug the device into an outlet, and it just starts collecting data about the environment. Because it tracks things like sound, light, and humidity, this device can detect events such as a running faucet, a stove that's on, or even when the coffee is done. 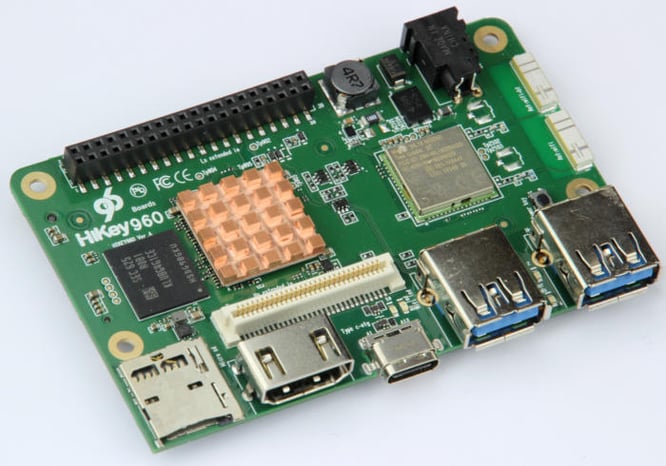 Huawei released a very powerful piece of hardware called the HiKey 960. What you need to know is that this board is that it supports Android Things.

Android support is crucial because it allows all of the many developers who already know Android to build robots, drones, and other smart devices.

The Swarm of Voice Assistants

This month a lot was released around voice assistants. Voice assistants are important to IoT because they are the leading contender to become the smart home hub. Here are all the updates:

Amazon released two new devices: the Echo Show and the Echo Look. The Echo Show is similar to the other Echo devices but it has a screen. 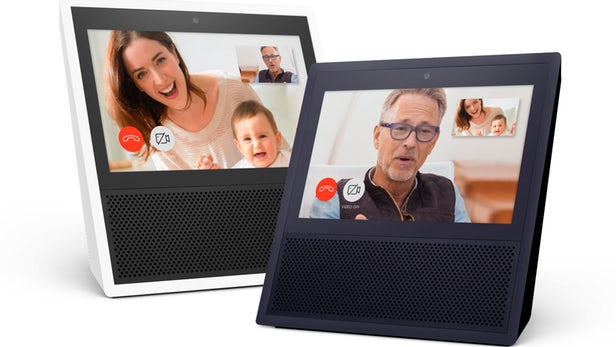 The Echo Look is meant to go in your closet, has a camera, and can tell you what to wear for the day.

Next, Google Home now has multiple user support. This means the Google Home can now distinguish between your voice and the other people in your home. 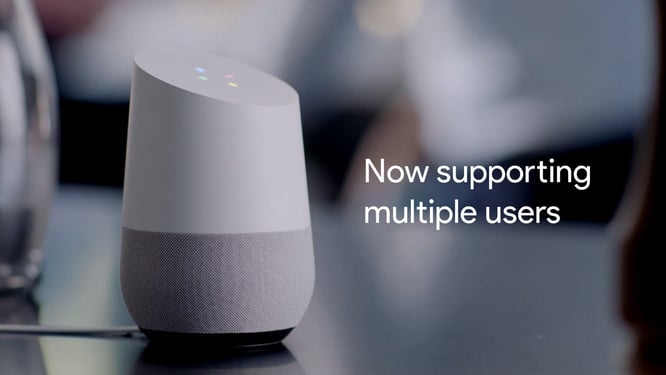 Next, Microsoft just released a smart speaker called Invoke. Invoke is similar to Amazon Alexa and Google Home but it will be powered by their AI platform, Cortana. 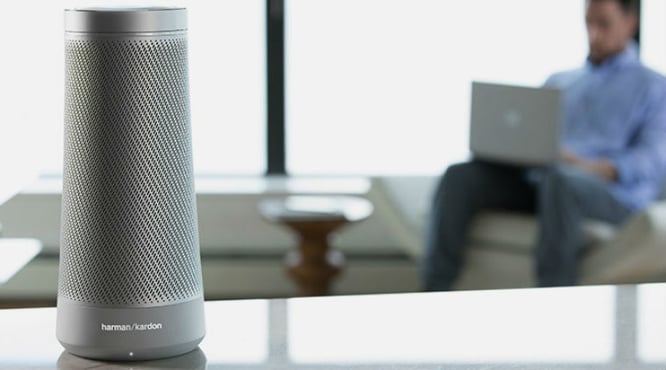 On top of that, Apple is rumored to release a Siri Speaker at their next event.