The Internet of Things in 2020 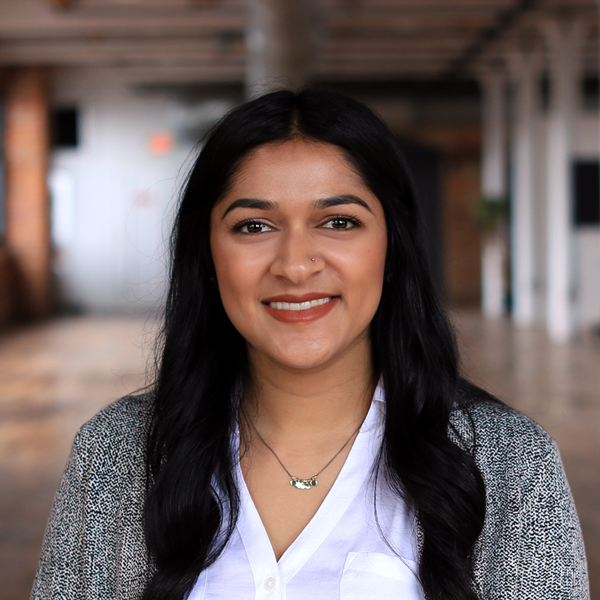 Since the concept’s inception in the late 1900s, the Internet of Things (IoT) has had a varying definition. That’s evident even today, as individuals embark on learning IoT and companies finally understand how it works, how to implement, and have seen proven results. If you ask ten people what IoT is, you’ll get ten different answers.

The Losant team conducted an experiment within Losant: the team asked five different stakeholders within Losant for their definition of the Internet of Things. This is what we got in response:

The term was coined in 1999, when Kevin Ashton, an assistant brand manager at P&G, was helping the company automate its supply chain through RFID. Ashton, in 2009, said:

“Conventional diagrams of the internet include servers and routers and so on, but they leave out the most numerous and important routers of all: people. The problem is, people have limited time, attention, and accuracy—all of which means they are not very good at capturing data about things in the real world.”

Essentially, in the past, humans have always been the ones to capture, store, and react to data. For instance, let's say a specific machine will malfunction if it overheats at 200 degrees. In the past, an operator would read the thermometer every n minutes and record the temperature in a database, which would then be stored in a local database or made available over the internet. If that operator finds that the machine is at 202 degrees, they've been taught to perform a certain action--turn the machine off, alert a technician, etc.

What Ashton is saying is that humans make this process slow, expensive, and inaccurate. It can be a big cost to have an operator or engineer watching a device or set of devices. IoT applications can react to data much faster than an operator, and with no human error. All of these factors make it more convenient to use IoT to monitor conditions.

So when we connect our devices to the internet and let them communicate with other devices over the internet, otherwise known as machine to machine communication, we call that the Internet of Things. IoT has helped companies automate processes and operate more efficiently since the 90s.

What is an IoT Ecosystem?

We like to describe the IoT ecosystem as three main components: hardware, connectivity, and software. There are some specific services, like security or data science, that can be important depending on the use case, but these are the primary categories.

Hardware measures the physical world and captures the data it creates. The data is recorded through a device, sensor, or gateway. Connectivity relays that data to the Internet over a specific network. There is a wide range of connectivity types used for IoT projects, but this can span anywhere from short-range options like Bluetooth, RFID, or WiFi to longer-range options like cellular, LoRaWAN, or satellite. After the data is sent over the internet and collected by a web service, software is used to process that data. Software allows someone to process and visualize data, and then act on that data. Each of these areas is its own set of engineering disciplines, making it incredibly complex.

IoT spans across industries, businesses, products, and services, which is why it's classically been hard to define. Many of the products we interact with today as consumers are IoT products. For example, technically, smartphones are IoT devices, albeit expensive ones. So is any car with a safety monitoring service, not just Teslas, and of course there is a plethora of smart assistants and home products that are all considered IoT solutions. That's why IoT is a shift in technology and not an industry. In 2020, IoT is a way of thinking in which we bridge hardware and software to create new solutions for age-old challenges and new opportunities. It came from a need for companies to have leaner business models and find new revenue-generating activities. The challenges that IoT solves can span across many parts of a company. With many of Losant’s customers, our team often works with multiple departments to execute an IoT project. Sometimes those can be internal operations, R&D, or multiple product lines. The applications of IoT are vast.

In the past couple of years, we’ve really seen IoT as a set of industries mature. IoT is finally getting to a point where enterprises are starting to understand the ROI of IoT, and vendors are finally able to tell that story effectively. In the technology adoption lifecycle, IoT has moved past the innovators and is hitting the early adopters phase. Finally, innovators have been able to recount the successes they’ve seen through implementing IoT as well as the challenges newcomers should expect to face. This has provided clarity and a set of best practices for the market as a whole and has led to the increased adoption of IoT. The overall IoT market is projected to have a growth rate of more than 24.9 percent from the year 2019 to what is projected in 2027.

In the past couple of years, retail and healthcare have developed as industry sectors poised for IoT opportunity. For retail, understanding customer behavior and how to best position products and deals can provide a clear ROI. The healthcare industry is booming, with companies utilizing sensors to monitor locations of medical equipment and automate operations of facilities. They can use that information to enhance their customers' experiences. This has only been accelerated with the global pandemic hitting. Companies in all industries are looking for ways to use IoT to keep employees and customers safe.

Looking forward, financial services and agriculture will be lucrative industries for IoT. Banks and other financial institutions want to monitor customer behavior but also want to monitor the supply of liquid cash in ATMs, branches, and other centers. Agriculture has clear use cases with being able to monitor moisture and nutrient levels in soil alongside sunlight and other growth factors, all of which can be used to automate farming operations.

These aren’t the only industries that are showing an increase for 2020. There’s buzz around utilities, manufacturing, the automotive industry, transportation, and telecommunications. The applications of IoT are incredibly different for each industry above, but all are used for the same purpose: to innovate industries and keep them alive.

With each of the industries above, IoT takes out a lot of the manual work that needed humans in the past. It’s a way for us to capture data from the physical world, store that data, and react to it. The ways and industries it can be implemented in vary, but in general, IoT turns manual processes into automated ones and will continue to do so, making IoT one of the biggest emerging technologies. Because of its ability to be integrated into so many industries and types of projects, IoT will continue to grow as a part of and become a standard technology stack. Because it will fundamentally change the way that businesses run, it’s everyone’s responsibility to be educated about it.

Are you interested in learning more about IoT? Discover Losant University or dive even deeper with Losant’s Deeper Dive series.